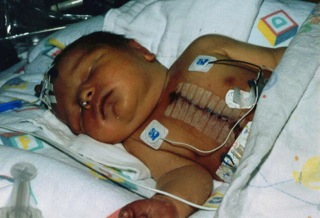 Hello, my name is Tyler Sajdak.  I was born with the congenital heart defect Hypoplastic Left Heart Syndrome in Grand Rapids, MI on September 18 of 1993.  Six days after I was born I was taken to Ann Arbor, MI, for my first of three open-heart surgeries. Dr. Edward Bove was the surgeon who performed my surgeries at the University of Michigan hospitals.

I grew up feeling like a normal kid. My parents, as best they could, treated my siblings and I as evenly as they could. They never wanted me to feel like I was more or less special then my siblings were. My dad, his brothers and my older brother got me into sports, especially baseball, at a really early age. My uncle gave all of my siblings ping-pong balls when we were little so we could throw them and get used to holding a ball, something my two brothers and I did frequently. When we were little, we would always either be outside throwing a baseball or football or trying to beat each other in sports video games. 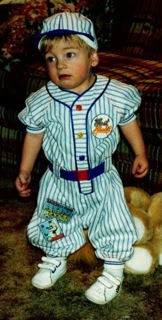 During my early elementary years, I started playing organized sports. I played rec league baseball and soccer while I lived in Orange City, IA, and I started play little league baseball and rec league flag football when I moved to Pella, IA. I always felt like I was one of the better players on both the baseball diamond and football field. I played shortstop and pitcher in little league, and I even threw a no-hitter. In flag football, I played quarterback on offense, and I tried to get my coach to let me play middle linebacker on defense, but I rarely played defense because “you don’t want to get your quarterback hurt”. During my 6th grade flag football season I led my team to an undefeated season, 6-0. 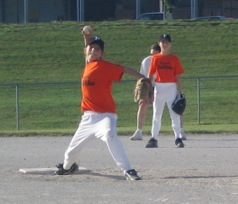 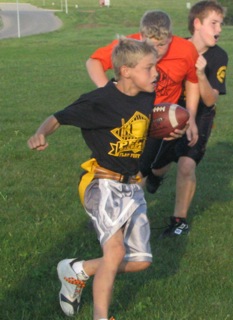 During middle school I stopped playing organized football and joined the school soccer team instead. I was the goalkeeper on my 7th and 8th grade teams. That is when I started to like soccer as a pro sport. I am an avid Chelsea FC fan because of my two years as a goalkeeper in middle school. 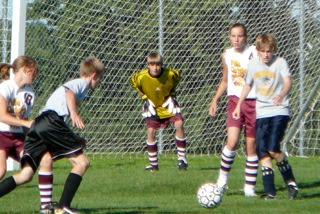 I started playing high school baseball my 8th grade year. That is when I moved to catcher. I absolutely loved playing catcher. I think it is a great position for anyone with HLHS to play. It doesn’t involve that much running and you are in on every single play. I only played until my sophomore year, but it is still my favorite sport to play. 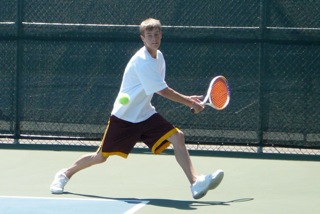 Now that I am in college, I haven’t had that much time to continue playing sports. I will toss around a football with some of my friends every now and then, but I didn’t join any of the school’s sports teams. I am planning on joining a slow pitch softball team in the spring just to keep my energy level and my love of sports “up to date."

I hope this has helped all of you. If you have any other questions you would like to ask me about my experiences in sports or any other sphere of life. don’t hesitate to ask.


Thank you Ty, for sharing your journey and experiences as a young boy growing into adulthood.  Many of us, at the beginning of this journey with HLHS, wonder if our children (boys and girls) will be able to take part in athletics.  Thank you for showing us that not only can they participate, but can really enjoy playing sports!