Getting a 2nd Opinion: An Outpatient Perspective

We often hear heart moms asking whether or not they should seek a second opinion. Our response is always the same – even if your child is not critical, if you have any concerns about your child's care, yes, you should definitely seek out a second opinion. With complex CHDers, a second set of eyes never hurts.
In the next two blogposts, we’ll be sharing the stories of two families who sought  second opinions for their HLHS children.  First is Paxton and his mom, Jessica, who sought an outpatient second opinion leading her across the country for Pax’s Fontan surgery. Jessica shared with us some great insights about what the second opinion process is like when your child is outpatient and not-critical, and how to go about maintaining good relationships with your home care team during the transition.
Thank you, Jessica, for sharing your journey with us! 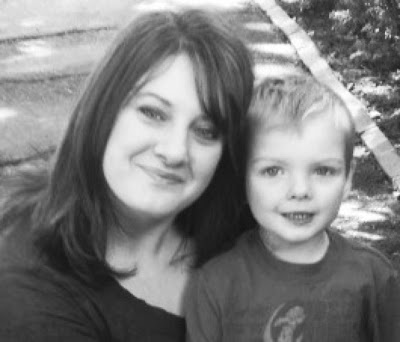